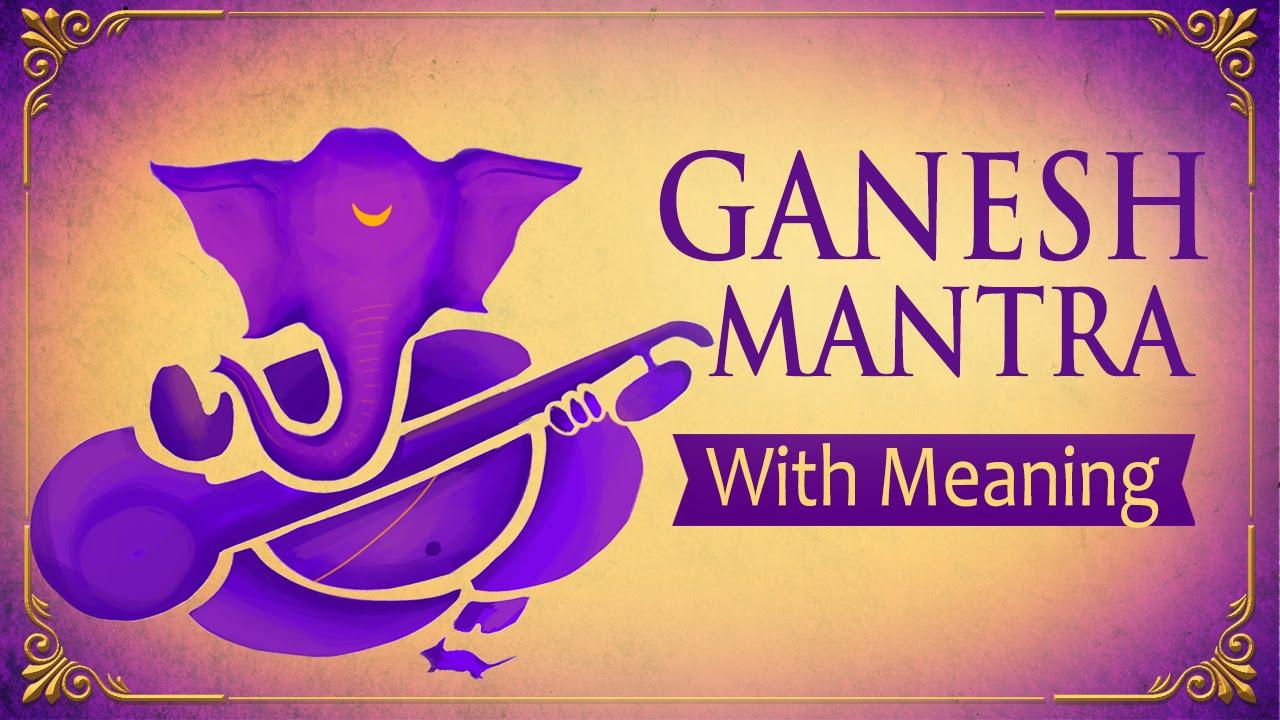 Lord Ganesha, also known as the ”remover of obstacles” (Vighna Harta), is a revered and venerated Hindu God. He is the son of Goddess Parvati (Daughter of the Mountain) and Lord Shiva (The Devo ke Dev-Mahadev), is adored and worshiped in the Hindu religion as the God of beginnings, wisdom, knowledge, remover of obstacles and intellect.

Hindus offer their sincere prayers to the elephant-headed God before conducting any Puja (prayers) or starting a new project of spiritual or material order.

According to Kundalini yoga, Vighna Harta resides in the first chakra, which is called Muladhara. Mula signifies „main or original” and ”adhara” signifies „base or foundation”. The root chakra is the principle on which the manifestation or external expansion of primordial Divine Force rests.

As a side note, even in wedding invitation cards, the lord’s name is first mentioned so as to prevent hindrances during the ceremony.

He is characterized by his mystical appearance – the torso of an Elephant, a human physical body, and a rotund belly and is commonly described in Lord Ganesha photos and images with sweet dumplings in his hands (Modak, Modakam or Laddu) and his wagon, a rat or a”mooshak” in Hindi language.

In the exhaustive study of the Vedas, these are also considered to be philosophical metaphors with very profound and important meanings for the developing of the human consciousness.

More importantly, His massive belly is said to signify of the hunger for knowledge and wisdom, the appetite for the truth and the fulfillment of worldly desires and pleasures. The trunk of Lord Ganesha is also symbolic of the physical strength and power, wisdom, affection, knowledge, peace, and insouciance of an Elephant.

Ganesha mantras usually are full of powerful energy and strength of Lord Ganesha. When chanted with sincere intentions, these healing mantras evoke genuine devotion and are meant to help remove life’s obstacles and troubles from the life of the practitioner. They are also meant to bless the practitioner with success and prosperity. Ganesh mantras are also referred to as Siddhi mantras.

These mantras, if practiced regularly, can remove depression, confusion, negative emotions, jealousy, and fear from our minds.

These are very powerful and healing mantras that can be used in Jaap as an instrument to attain knowledge, success, wisdom, inner peace, and wish fulfillment. Additionally, they should be recited 108 times/day before sunrise and chanted using a Rudraksha Japa Mala with the utmost devotion and while envisioning the Elephant God in one’s head during the chant of the mantra.

Tuesdays are dedicated to Ganesha spiritual practice, also popular known as Ganpati. Every Tuesday (Mangalwar), you can recite this soothing mantra to seek blessings from Him and prevent hurdles and hindrances on the path to success, abundance, and happiness.