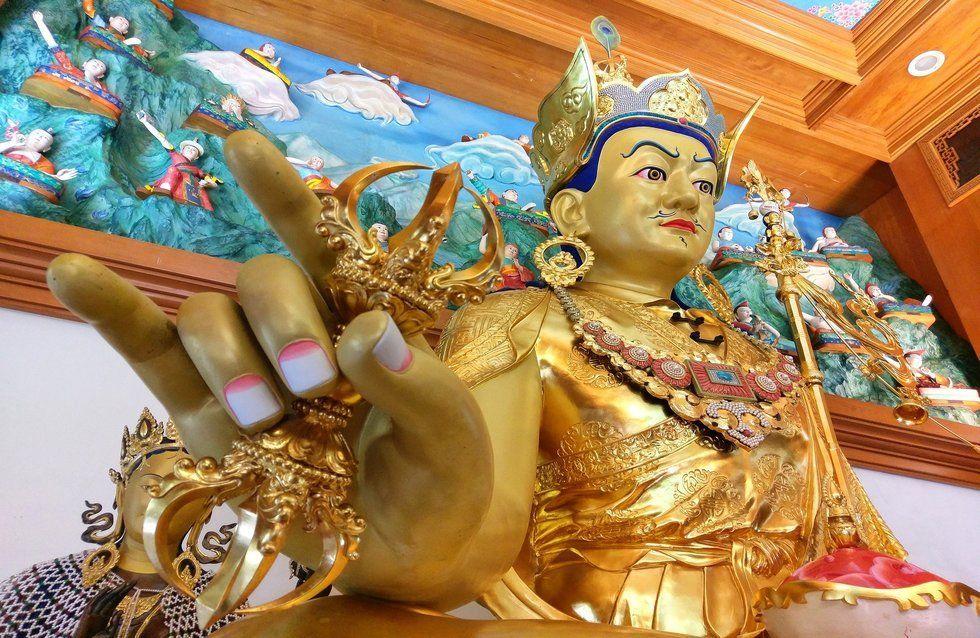 Mangalam to Ramachandra, the pretty Lord of daughter of Janaka,

And to him who fulfills all my desires without fail,

Mangalam to the Lord of Kosala, who encourages his devotees with smile,

And who is saluted by Indra and his subjects.

Mangalam to him who is like a pretty cloud , who is coated with sandal paste

And he who shines in his bracelet ,

Who wears a garland of Thulasi,

And the one who has a body like lotus.

All mangalams to son of Devaki who is a God of devas,

And who is a great pure teacher,

Invaluable Mangalam to him who has lotus like eyes,

Who has moon like face and rides on Garuda.

Pleasing Mangalam to the pure form who is an expert in Vedas and Vedanthas,

Who likes to see mind of people with pretty face,

Divine Mangalam to he who lives in the soft mind of Ramadasa,

And to the God who lives in Bhadrachalam. 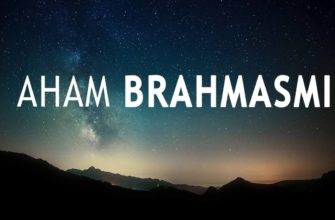