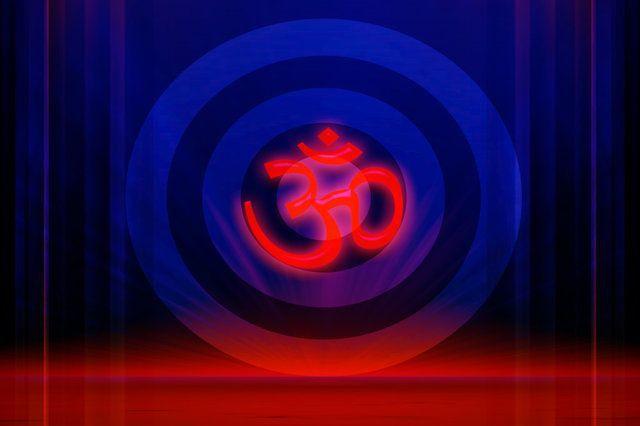 To the Divine Mother

Depending on your belief system, the Sanskrit mantras may also do things like – help you spiritually closer to God, gets you in touch with the true nature of the universe, or activate energy centers (chakras).

Additionally, listening to and daily practice can calm the mind. In fact, according to a spiritual teacher, TKV Desikachar, reciting mantras can be considered as being one of the powerful forms of meditation.

From the album „Mantras”, released May 20, 2014. Interpreted by Deva Premal and Miten with Manose (Special guest Maneesh de Moor).

Deva Premal is born in Germany in 1970 of a musically talented mother and a mystic father. Deva was taught piano, violin and received voice training. By the time Deva Premal was 5 years old, Deva was already reciting daily Gayatri Mantra, and since that time she continues to integrate daily meditation into her life.

Miten and Deva Premal performed for His Holiness the 14th Dalai Lama during a 2002 Conference in Munich, Germany on „Unity in Duality,” which brought top figures from the scientific community together with members of the Buddhist community.

Deva Premal & Mitten gave a concert for the full conference and were also invited to chant for the Dalai Lama at a small pre-conference gathering.

They had heard that the Dalai Lama’s favorite mantra was the Tara Mantra – Om Tare Tuttare Ture Soha, dedicated to the Goddess Green Tara of Compassion and that he had asked for it be recited recently when he was ill, and so they recited it for him.