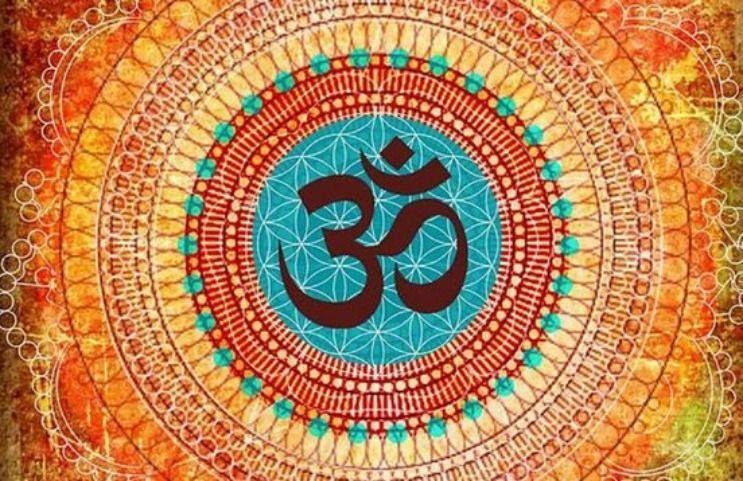 Om Brzee Namaha is a wealth mantra. A mantra is a sacred sound to induce transformation, and is perhaps the oldest method of prayer of mankind and is originating in the Vedic tradition of India. Later, it was incorporated in Buddhist, Hindu, Sikh, and other authentic religions.

It is used to alter the mind from its numerous thoughts and instinctual desires toward manifesting divine consciousness.

The Brzee mantra is said to have come from Swami Brahmarshi Vishvamitra, one of the most esteem rishis or sages of ancient times in India. Swami Vishvamitra is also credited as the author of most of Mandala, three of the Rigveda, including the potent Gayatri Mantra.

The Puranas mention that only 24 rishis since antiquity have understood the whole meaning of – and hence wielded the whole power of – the Gayatri Mantra. Brahmarshi Vishvamitra is supposed to be the first, and Yajnavalkya the last.

A mantra is physically a pure sound and its repeated pronouncement creates a ring of sound within and outside. If one ties a small stone at the end of a rope and swings it to rotate then this small stone gets so powerful and potent that if released it can even kill. The Sanskrit mantra if repeatedly recited can create a dynamic sound wavelength which can inspire one to aspire and dream for anything. The amalgamative power of a sacred mantra at the sound and bhava state can become so prominent that one can even assume the qualities and characteristics of the Divine.

There are endless things we can say about the remarkable power of mantra. More importantly, reciting mantras can take us from low spirits to high, can be the device that helps us clear out gnarly, old, seemingly-impossible-to-bust-loose patterns, or can simply be a traditional way to experience joy, happiness, and bliss by letting the voice flow freely.

What is the Meaning of Om Shanti Om Mantra?
Om Shanti meaning: There is a group of special peace
358 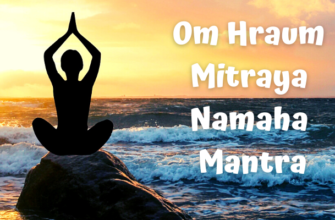