What is the Meaning of Mul Mantra (Mul Mantar)? 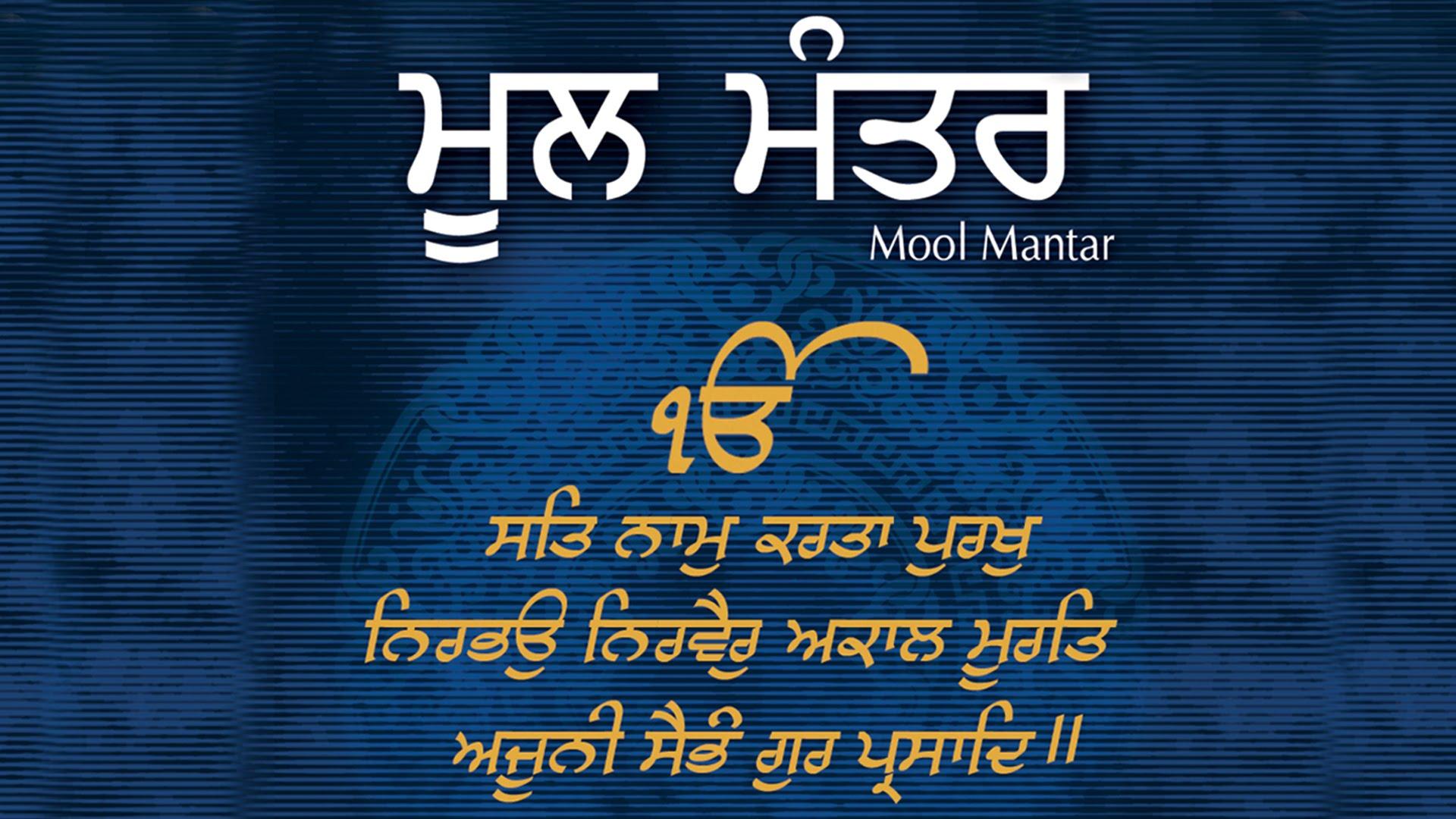 There are 2 schools of belief on where this mantra ends. Some believe that this healing ends with „Gurprasad”, as in „presented by the Guru’s grace.”

After this is the name of the Bani „Jap”, and the first verse of the Jap Bani (Sikh prayer). Such groups declare this can be corroborated by the number of times that the mantar appears at the starting of every Raag.

Others groups point out that in Gurbani (or Sikh Gurus) it is also spelled „ek ong kar sat gur prasad” and that this does not mean an even more abbreviated form of Mul Mantar.

The second school of belief is this pacifying mantra does include “jap aad sach jugaad sach hai bhee sach nanak hosee bhee sach”, and that the shorter version of the mantra is chanted as Mul Mantar only for convenience and brevity.

One Creator. Truth is His name. Doer of everything. Revengeless, Fearless, Undying, Self illumined, Unborn, The Guru’s gift, Meditate! True in the beginning. True through all the ages. True even now. Oh Nanak it is forever true.

This mantra is the main chant and the base of all Sikhism. It is acknowledged to be the first composition by Guru Nanak (first of the 10 Sikh Gurus) upon Enlightenment.

The Siri Guru Granth Sahib (a voluminous text of 1430 pages) is based upon the concepts of the Mool Mantra.

„This healing mantra is a fate killer. It removes the fate (or karma) and changes the destiny to complete prosperity.” – Yogi Bhajan’s quote. 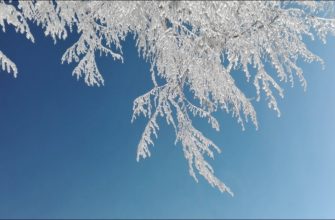 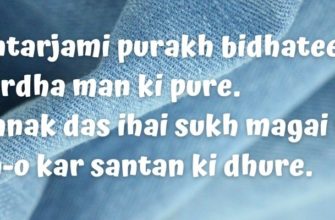 Humee Hum Brahm Hum Mantra Kundalini Meditation
Mantra meaning: ”We are we and we are One.
151