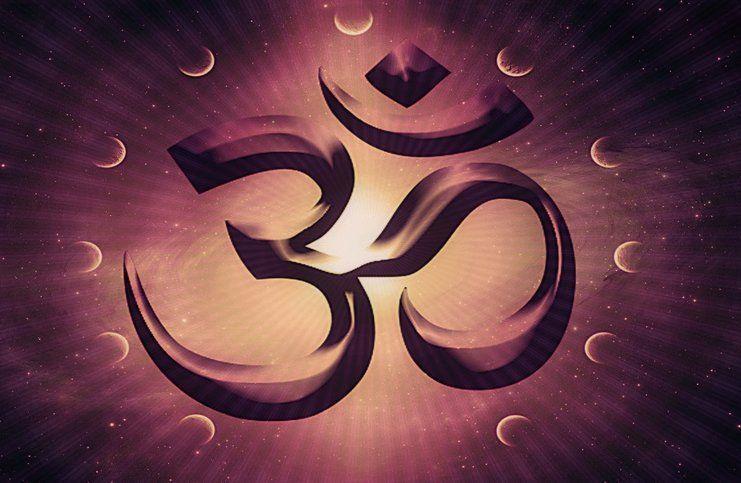 Rama is the 7th avatar of the Hindu God Vishnu. He is also called „Shri Rama”. In Sanskrit, the word „Rama” signifies „charming”. The name is frequently given to male in Nepal and India.

Lord Rama is one of the most adored and revered gods of Hindus and is known as an ideal man and hero of the epic Ramayana or The Romance of Rama, written by Valmiki, an ancient Sanskrit poet

The legend of Lord Rama is profoundly popular and influential in the societies of the Indian subcontinent and across South East Asia. He is revered for his courage, unending compassion and devotion to religious duty and values.

As a person, Lord Rama personifies the aspects of an ideal person, who is to be imitated. He had within him all the desirable virtues that any individual would seek to aspire, and he fulfills all his moral obligations.

Lord Rama is most often portrayed as a standing figure, with an arrow in his right hand, a bow in his left and a quiver on his back. Rama is always holding a bow and arrow indicating his readiness to destroy evils.

Thomas Ashley-Farrand, one of the West’s foremost authorities of Vedic and Buddhist Sanskrit mantras, writes that „Ram… is the seed (bija) sound for the solar plexus chakra or manipura chakra. Potent healing energy lies dormant at manipura chakra. This mantra can help you get at that energy.

The mantra begins to awaken and activate the entire manipura chakra. It particularly prepares this chakra to be able to handle the inflow of kundalini energy that gives to solar plexus chakra its power.”

Ashley-Farrand breaks down Rama into its 2 syllables and describes their influence:

By chanting Rama… Rama… Rama over and over again, you start to balance the two currents and their activity so that they can work with the higher stages of energy that will eventually come up the spine. This amazing mantra begins to clear the two currents with a slight emphasis on the right or solar side, which is needed in this times of darkness.

After the age of 29, the ending of the mantra should be changed to Swaha.

The regular reciting of this mantra (with a sincere heart) leads to success in every field of life and worldly pleasure. Moreover, it brings along with it the blessing of the God.