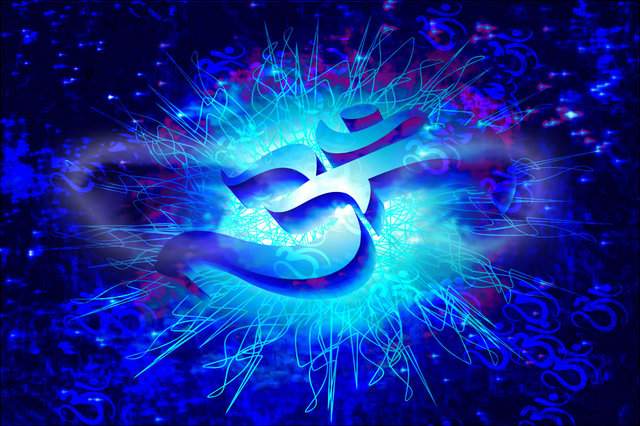 „Om, I bow to Lord Vasudeva or Lord Krishna.”

This mantra is also known as a liberation or mukti mantra. Moreover, it is a powerful spiritual formula for attaining freedom and complete liberation from Samsara. It is a mantra of Bhagavan Lord Krishna.

According with the sacred text, this potent mantra first appeared as a part of the Srimad Bhagavatam (one of eighteen Maha Puranic texts), which describes the many glories of Lord Krishna.

Some devotees, when given a mantra by their spiritual teacher, are never told the meaning of the words. But, they are invited to recite the mantra until they feel its transformative power, and find out experimentally what it „signifies.”

This potent mantra is a Vishnu-mantra, used for by practicing the sadhana, and practicing this soothing mantra, one is elevated to the Vishnuloka (Lord Vishnu is the four-handed form of Lord Krishna. Vishnuloka is where He lives in the spiritual world).

Daily chanting of this mantra early in the morning, will ultimately, even if over many incarnations, liberate us from the cycles of rebirth, Samsara. In this simple method, it mitigates negative karma so we are free to make true choices in our lives. True choices, not simply reacting to aversion and desire.

„Everybody should recite this potent chant daily whenever possible so that I will stand by them. I respond to the call of the heart invariably and immediately. See me in your duties. I am committed to those who are committed to their duties. Believe in putting faith in me and make me your own”. – Lord Krishna’s quote.