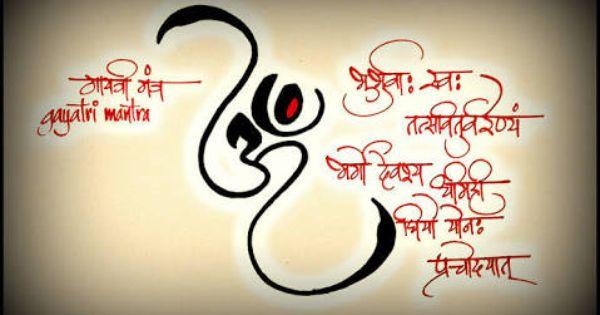 Reciting Katyayani mantra is beneficial to solve the problem of delayed marriage.

The worship and veneration of Mother Durga as Goddess Katyayani on the sixth day of the magical festival Navratri has its very importance. Navratri festival is a special occasion. A time for new projects, aspirations and beginnings, and offering your reverence and dedication to the Goddess Shakti is an auspicious deed.

Mother Durga and her nine avatars or aspects are revered by Hindus devotees across the world. Of the nine forms of Universal Mother, also known as Shakti, Katyayani Mata is worshiped and adored as the 6th form of Navdurga.

According to Hindu tradition religious texts, Goddess Parvati (the Hindu Goddess whose love saved the world) was born at the home of saint Katya, hence, this aspect of Goddess Parvati is known as Katyayani. The Goddess stands for knowledge, the triumph of good over evil, and courage.

Moreover, in Hindu traditions like Tantra and Yoga, the Goddess is ascribed to the sixth chakra – Ajna (also known as the 3rd eye chakra) and Her blessings are invoked by concentrating and meditating on this energy point.

The third eye chakra is associated with light. As you work with this energy vortex, you may want to see the Ajna chakra as access to a cosmic vision, illuminating everything as it is without the filter of your actions from the past, your judgment, or your expectations.

The Goddess inspires women to fight for their rights, to face challenges, for what is right and believes in their inherent strengths and wisdom. Girls who worship the Goddess on the sixth day of Navratri pooja are blessed with the desired and perfect husband to fulfill their destiny.

Additionally, She completely eliminates all the troubles, obstacles, and sufferings from the life of Her devotees. The sincere devotee feels a strong sense of enlightenment by worshipping this aspect of Mother Durga.

You should practice this mantra early in the morning, that is known as brhma muhurat, facing the east direction (during mantra chanting) and facing west in the evening time. It is very important to chant the mantra with correct pronunciation and sincere intentions.

Her skin is commonly portrayed golden in color. In addition, She is dressed in pink attire and wearing a white rosary around Her neck. Her mount is a lion. In two of Her hands, the Goddess holds a lotus and a weapon and with the other two hands, the Goddess blesses and protects, in the Varada and Abhaya Mudra.

She also radiates crescent-shaped yellow healing energies, which descend at our finger tips, helping us to do good and appropriate action in every situation.