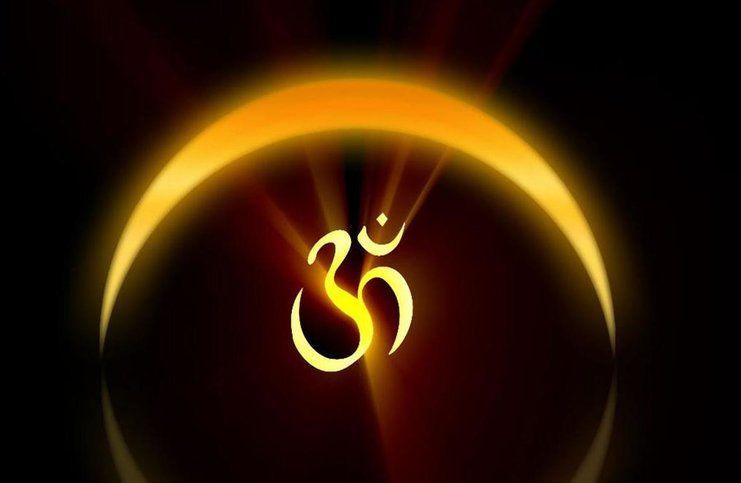 He is said to be half man and half woman. In the full figure of Lord Siva, the female and male principles are united. Shiva Linga – the symbol of Shiva which consists of both Lingam (phallus) and yoni (the female organ) signifies the totality of his nature and the totality of all created existence.

„I bow to that Supreme Consciousness

As the Universal Divine resonance

That vibrates within my heart.”