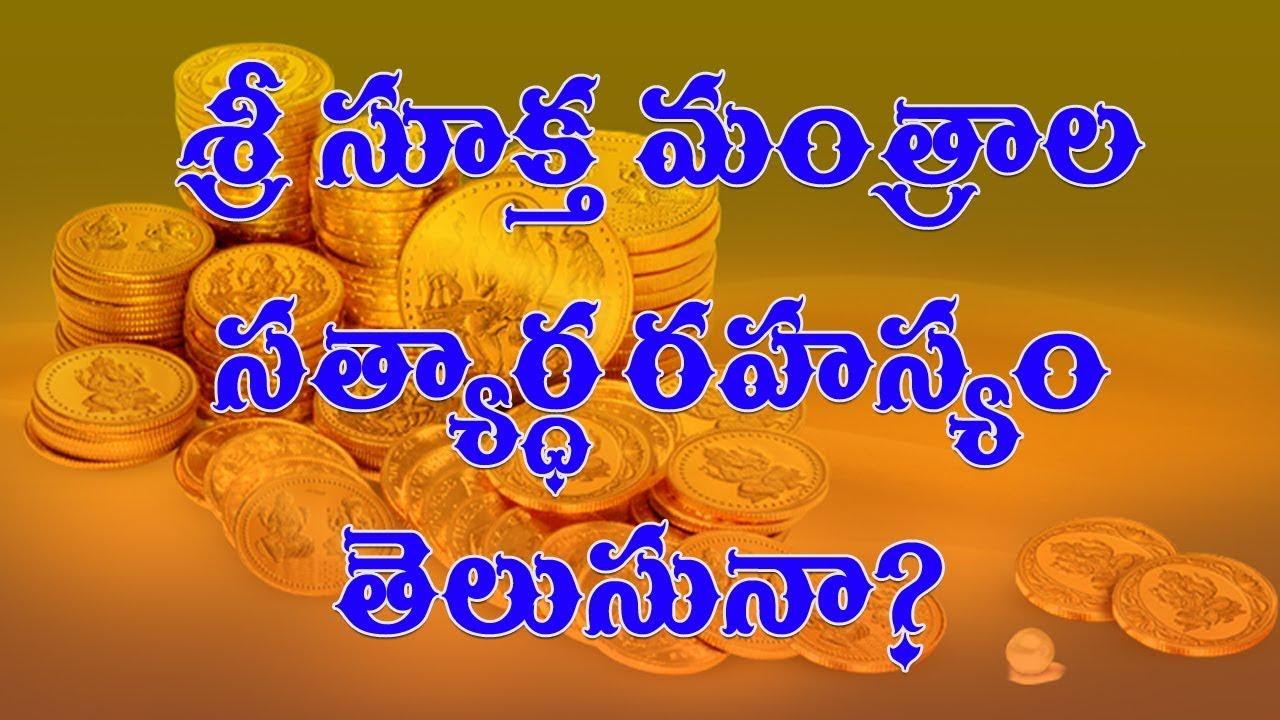 The “L” is combined with the bija mantra „HRIM” to create the vibration of „stoppage.” HLRIM. The combined „L” implements the energy of stoppage and is esoterically linked to kechari mudra (place the tongue above the soft palate and into the nasal cavity).

The Goddess is also viewed as the Goddess of transfiguration and fascination, rapidly taking you across the illusion of separation into Unity.

The Sanskrit word „Bagalamukhi” is derived from ancient word „Bagala” (distortion of the original Sanskrit root „valga”) and „mukha”, which signifies „face” and „bridle”, respectively. Hence, the name signifies one whose face has the power to capture or control. Thus, the name represents the hypnotic power of the Goddess. The Goddess is usually known as Pitambara Maa in North India, and She is associated with yellow or golden color.

Another meaning of the word is „The Crane-Headed One”. This bird is thought of as the core of deceit. The Goddess rules magic for the suppression of an enemy’s gossip. These enemies (internal or external) also have an inner meaning, and the peg she puts through the tongue may be construed as a paralysis or peg of our own prattling talk. The Goddess rules deceit which is at the heart of most speech.

The Goddess is also called Brahmastra Roopini or Pitambaradevi and She turns each thing into its opposite. Furthermore, the Goddess turns knowledge into ignorance, speech into silence, power into impotence, defeat into victory.

The Goddess is portrayed having a golden complexion and her dress is yellow. Also, the Goddess sits on a golden throne in the center of an ocean of nectar full of yellow lotuses. A crescent moon decorates her head. Two descriptions of the Goddess are found in various Hindu sacred texts.

There is a tale regarding the Goddess manifestation. In the Satyuga period (the first of the four Yugas) once the whole world was threatened by a terrific cyclone. Lord Vishnu, the Preserver of the Universe, being concerned about the safety of the whole humanity went near to Haridra situated in Saurashtra, to please Goddess Bhagawati by His penance.

Chanting this potent mantra with sincere devotion brings fierce power, quick elimination of all enemies, fame, victory, nullifying maran proyogs of enemies, elimination of tantra badha and all round success. Also, daily recitation of the mantra creates a strong base for Mahavidya sadhana.

At the end of the recitation of this powerful mantra, close your eyes and focus on the deity to bless you with wishes. Now with all sincerity, ask God to award you the desire of your life that you wanted to be fulfilled and happy.

This powerful mantra should only be recited with a pure heart, looking for the highest and most compassionate resolution and never as a weapon.