Shurangama Mantra – The King of Mantras 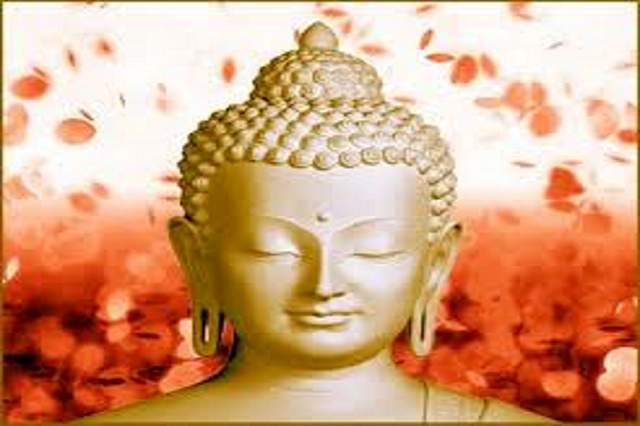 Shurangama mantra is the most important mantra in the world and is also the longest mantra. There isn’t anything more important in Buddhism than this mantra.

The Shurangama Mantra is also a dharani mantra of Tibetan Vajrayana Buddhist and East Asian Mahayana origin that is popular in Japan, China, and Korea, although relatively unknown in modern Tibet, even though there are a few sacred Shurangama texts Sadhana, Shastra in the Tibetan Buddhist canon.

It is the entire function and substance and includes all the doctrines of the Buddha-dharma.

These 5 divisions belong to the 5 directions:

The sacred recitation of this mantras gives us the power to achieve our goals and aspirations and to elevate ourselves from the ordinary state of mind and on toward the higher levels of consciousness until the complete spiritual liberation.

This Dharani had been popularized and promoted by the Venerable Buddhist Monk Hsuan Hua in the United States and the Sinosphere, who valued it as fundamental to Buddhism’s existence.

„Every line, from beginning to end, is the Buddhas’ mind-ground Dharma-door. Each line of the dharani has its own function; each possesses its own esoteric wonder; and each line is blessed with incredible power.”

3 Buddhist Chants For Meditation And Relaxation
Sound is a form of vibration. Actually, everything
126